The weirdest things you can do after dark in Berlin 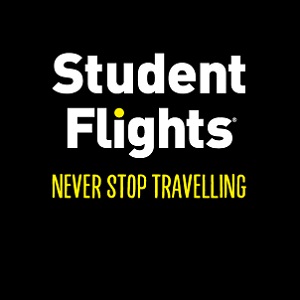 Brought to you by Student Flights

Brought to you by Student Flights

To get you excited for next year’s European summer, we’ve teamed up with Student Flights to bring you this guide to Berlin after dark.

If you searched every corner of the globe it’s doubtful you’d find a place with a greater glut of weird and wonderful things to do after the sun goes down than Berlin. The exploration of nightlife is woven into the city’s very fabric, for a number of reasons.

First, Berlin enjoys some of the most relaxed and liberal licensing laws you’ll find anywhere in the world, the kind that lend themselves to venues being able to open late, and staying open as long as they damn well please (clubs that are open from Friday night ‘til Monday morning are so common here, it’s a cliché). Berlin is an indiscriminate 24-hour city that truly never, ever sleeps.

Also, the accommodating attitude the state holds towards the city’s nightlife encourages a certain entrepreneurial ethos. Move into a neighbourhood that initially seems deathly quiet, and in no time quirky little bars and other assorted strange establishments start popping up all over the place. This is largely due to the fact there’s less red tape, and less financial risk involved due to the regulation side of things being so much cheaper. All those labyrinthine clubs in old warehouses, powerstations and swimming pools? Australians are always shocked at how long the state will turn a blind eye to their existence before forcing them to go legit.

On the topic of the city’s weird and wonderful clubs, there’s also an inspiring culture in Berlin of re-appropriating old spaces. It’s a tradition that stretches right back to the early ‘90s, just after the fall of the Berlin Wall, when ravers were kicking around the city’s east and discovering that all those old GDR-owned buildings now pretty much belonged to nobody at all. So of course they turned old power stations into clubs, and did the same with a bank vault they found in the basement of a pre-WWII-era department store.

Most importantly, the culture of the city begets the strange and the fantastic. Berlin has long drawn the kind of people who both think and do things differently, and it’s one of the most culture-heavy and creative spots in the whole of Europe – or indeed the world. The city is brimming with creative types who don’t care a whole lot about making money, and who tend to have open minds to the kind of charming strangeness that pops up everywhere.

So what are some of the finest places in Berlin to explore once the sun goes down? It’s hard to even know where to start, but here are a few to choose from…

Considering the city’s status as one of the world’s best places to enjoy electronic music, clubs are the most obvious category to explore in terms of weird things to do after dark – particularly since the ‘superclub’ notion doesn’t really exist in Berlin, and they’re pretty much all weird. Berghain, with its abandoned powerstation setting, is the most famous of them all, though it would be a crying shame to overlook everything else on offer.

Tresor is another of the most well know clubbing spots in Berlin, with its mainroom set in a basement vault that can only be reached by traversing a 30m long tunnel. Every August, though, during the Berlin Atonal festival, we’re reminded Tresor is only just the far corner of what’s actually a sprawling powerstation that once upon a time powered the whole of the city’s east. The festival organisers put the site to amazing use, with all sorts of eerie art installations that complement that spectacular audio-visual live shows of its experimental line-up. 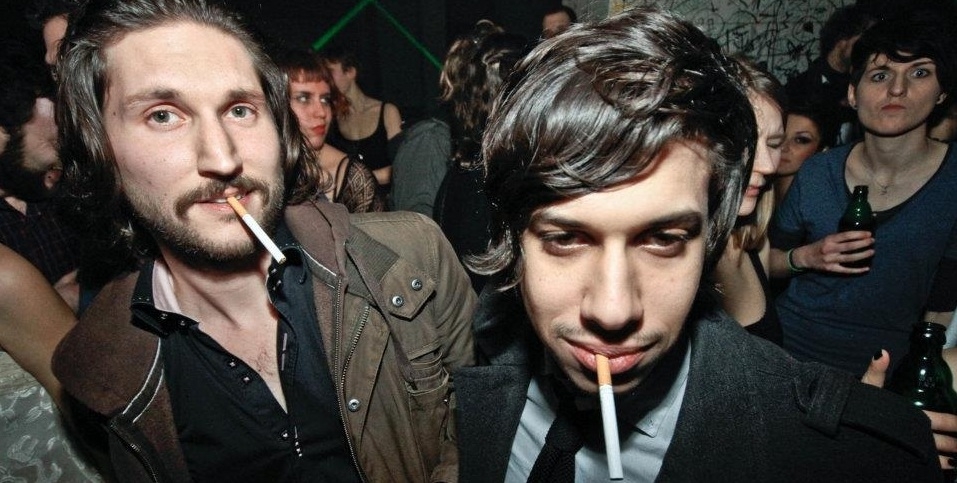 Berlin riverside institution Watergate actually represents one of the few conventional clubs you’ll find in the city. One of the city’s other institutions, Stattbad, often hosted the Boiler Room live streams in the venue’s actual basement boiler room, as well as holding weekly parties in its emptied-out swimming pool.

It was also a wider cultural hub that was home to hundreds of artists who regularly held exhibitions in the old pools, the upstairs changing rooms and beyond. The fact Stattbad was actually licensed solely as an art gallery space was what led to its recent closure – pray to the gods of weirdness that it reopens soon.

Otherwise, Zur wilden Renate sees you partying in the living rooms of an old residential building (which also includes an indoor erotic-themed labyrinth, though sadly closed for the time being). GrieÃŸmule is one of Berlin’s many elaborate open-air playgrounds (the city is brimming with playgrounds for big kids), its name referring to the indoor party space they’ve built inside an old semolina mill. [ipsÉ™] boasts an outdoor area that just plonks itself on a brick path alongside a canal – beautiful in its simplicity and often projecting visuals on the huge industrial brick building across the water.

Cargo containers, swimming pools and more places for a drink

There are more quirky, cool hipster bars than you could hope to visit in a lifetime in Berlin, though instead of being a city full of funky themed bars with elaborate, expensive interiors, it’s best to think of it more as a city where the owners have been allowed to express their creativity in ways that aren’t necessarily that coherent or focused (and yes, consider this a good thing). The city’s forgiving licensing and regulation laws again come into play here.

Platoon Kunsthalle is a series of cargo containers that have been plunked down on the streets of Schönhauser Allee, a place for beers as well as regular art exhibitions and installations. Prater Garten would be one of your typical German beer gardens, except for the fact that high diving boards give it away as a converted outdoor swimming pool. And the Klunkerkranich bar offers the best views of the city you’ll find anywhere, with an arty wooden exterior that will make you forget you had to climb to the top of a shopping centre carpark to get there.

Astro Bar offers more of your old fashioned themed-quirkiness, modeled as a 1960s vision of the future with outer-space wallpaper, vintage electronics scattered about, and a host of tiny robots threatening to disintegrate you with their laser beams.

Meanwhile, Barbie Deinhoff’s is run by local drag queen favourite Lena Braun, and boasts a suitably debauched (and pink) atmosphere that offers a good example of the wider queer culture you’ll find in Berlin. Here the gays, lesbians, straights and pretty much everyone else mixes freely, and no one bats an eye at any of the strange goings on.

You could never do justice to all the strange goings-on in Berlin in one hit – on the whole, the city is plain weird. In particular, Berliners have an endless fascination with the old, the decrepit and the deserted, and as such there are constantly urban adventurers trying to break into the infamous deserted PlÃ¤nterwald Spreepark (even though there are guided tours offered at certain times).

Check out Schwarzlicht if you fancy a game of mini golf in the dark, or the Revaler StraÃŸe strip, which contains an impressive assortment of old industrial warehouses converted into all manner of places to enjoy food, drinks, music and weird avant-garde art, including Urban Spree, Cassiopeia and Haubentaucher (another spot that fuses a ghetto-post-industrial aesthetic with a swimming pool).

Meanwhile, it probably doesn’t get any weirder than the Das Klo, a toilet-themed restaurant that is alarmingly popular with some of the city’s older West Berliners. Instead of napkins you have toilet paper, instead of glasses and plates you have chamber pots, and when you dine you sit on actual toilets. Sometimes things get just a little too weird in Germany.

Europe Summer 2016 on sale now. Get 15-percent off Europe 2016 tours with Topdeck and Contiki, plus score an exclusive air deal thanks to Etihad airways. Only at Student Flights.