Get ready for lots of new music from Kaskade.

The DJ/producer/all-around awesome dude will release Atmosphere – the follow-up to 2011’s Grammy-nominated Fire & Ice – on Ultra Records September 10, inthemix has learned. Take a first look at the dreamy cumulus of the cover art below. 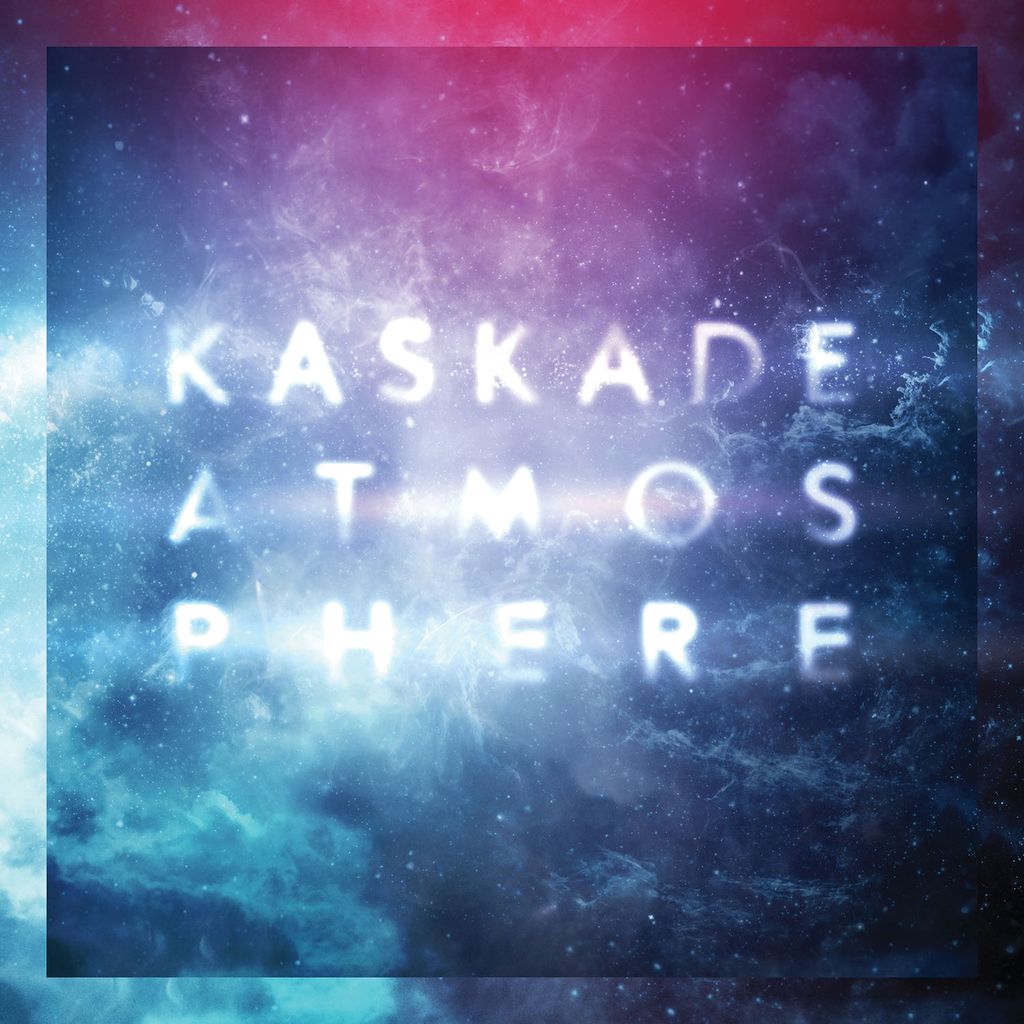 Atmosphere marks an important turning part for the artist. For one, the eponymous single is the first time Kaskade’s used his own voice in his work. Plus, the musical range of the album encompasses the big-room sound of 2012’s Freaks of Nature Tour, the pared-back style of this year’s Redux Tour and everything in between.

“I think it has a little bit of everything; it’s very diverse,” says Kaskade, aka Ryan Raddon, of his eighth studio album. “If I was to squash Fire & Ice into a single rather than a double album, it might have sounded like this.”

“I’ve got a couple tunes that will be played at gigs,” he continues. ”’Atmosphere,’ I’ll be playing that. ‘Feeling The Night,’ kind of a big moment there. But then you’ve got tracks like ‘Floating’ and ‘How It Is’ that are like nothing, no drums. It’s like, ‘What?’”

To support the album’s release, Kaskade will play in select U.S. cities this fall; tickets and VIP packages (including meet-and-greets) are available now. Atmosphere will be available for iTunes pre-order beginning August 13 but, in the meantime, remixes of the hit title single by AMTRAC, Chocolate Puma and GTA drop tomorrow.