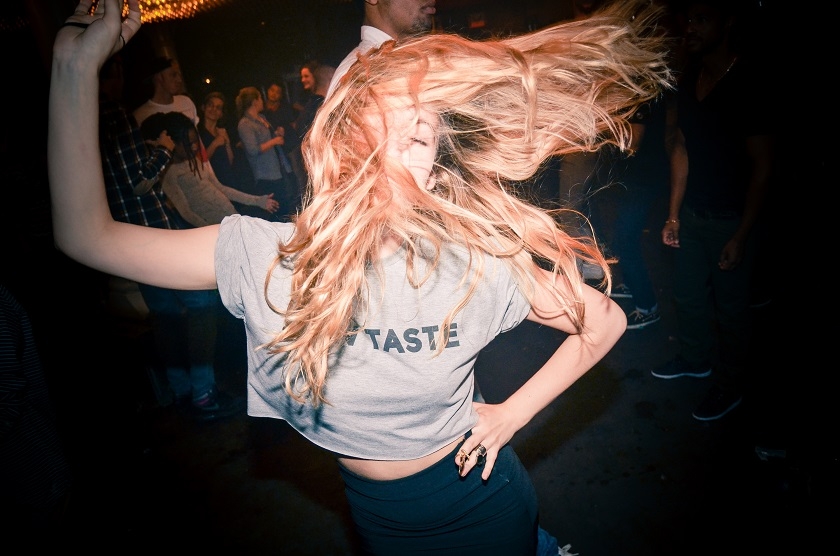 One last burst of ADE

It’s a Sunday evening, the final day of Amsterdam Dance Event (ADE), and for those who haven’t already collapsed from exhaustion after five days of the conference (and all the associated partying), there’s still plenty of bustle to enjoy around Amsterdam’s centre. One such draw on Sunday night is the eternally popular club night Fantastic at Jimmy Woo.

One man you’ll find every Sunday at Jimmy Woo is nightlife photographer Walter Vroegop. A fixture on the Amsterdam scene for the past five years, he’s also one of the promoters behind Fantastic, as part of his ‘Eclectic Eleven’ agency of industry talent. In a city where the club photographers are renowned enough to be included on the flyers alongside the DJs, Vroegop stands out for the sheer hedonism of his weekly galleries.