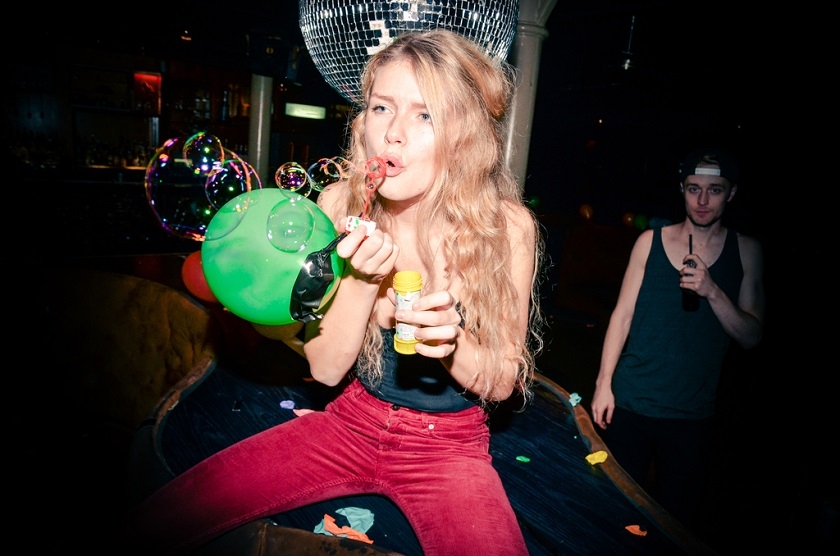 Fashion and party photographer Walter Vroegop is a founding member of Amsterdam’s multi-disciplinary creative crew The Eclectic Eleven, and in between throwing parties and shooting fashion editorials, he captures the beautiful people of Amsterdam in states of wild abandon at the city’s finest clubs. We sent our European correspondent out on the last night of this year’s citywide Amsterdam Dance Event to find out what it’s like to be Amsterdam’s best party photographer. [Photos by Walter Vroegop.]