20 dance acts you really should be listening to by now

To help you in the eternal quest for new music, every few months inthemix profiles Australia’s best upcoming producers in our New Breed series. There’s no shortage of homegrown dance acts worth shining a light on, but producers aren’t only changing the game at home. From Norway to L.A. and everywhere in between, new beatsmiths are doing their bit to keep 2015 fresh. Want proof? Plug your headphones in, turn the volume up and get to know 20 dance acts you really should be listening to by now, from at home and around the globe. [Article image by Jas Davis]

You can count on quality from anything bearing the Future Classic seal of approval and their newest signing are no exception. But unlike most of the label’s roster, Kenton Slash Demon don’t call Australia home – rather, they’ve got roots a hemisphere away in Denmark. The hometown might differ, but the sunny, laissez-faire feel of their label’s local counterparts is the same.

Harpe is Kenton Slash Demon’s newest single, unfurling over seven fuzzy minutes. “We love when a track places itself in-between different genres and vibes. Harpe kind of does that,” the duo told Thump this year. “It’s big room-ish but still melancholic and gentle. For us it was an important track because it kind of helped us to take our productions in a different direction.” [Katie Cunningham] 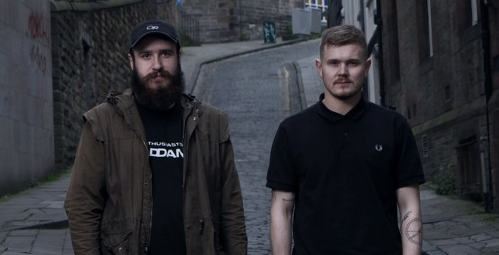 If you like your techno raw and uncompromising – but with subtle hints from the history of UK bass and house – then you need to get your ears around Glaswegian duo Clouds. The pair are only in their early 20s but they’ve already long been snapped up by Tiga for his Turbo Recordings imprint; their 2013 debut LP Ghost Systems Rave picked up glowing reviews, and they’ve been turning out club-ready originals on a regular basis since.

They toured Australia for the first time last August and are soon headed to ADE for two massive techno-centric showcases, where they’ll no doubt pick up fans other than the likes of Richie Hawtin, Chris Leibing and Marcel Dettmann. Nokia, below, offers up a handy sample of what they’re all about – high pressure, slightly abstract techno for late nights and dark rooms. [Nick Jarvis] 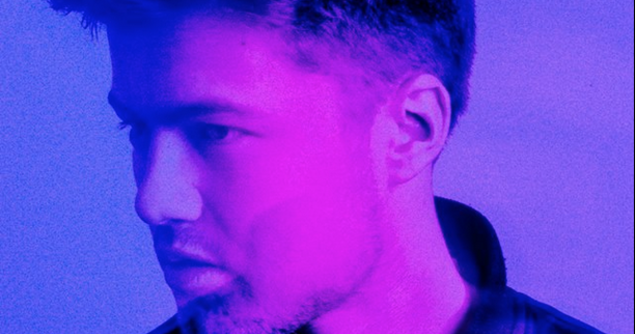 Cashmere Cat, Lido, Kygo… Norway has been churning out the young dance stars in recent years, and Jerry Folk is next in line (and recently signed to North American booking-agent-to-the-stars AM Only and the UK’s Coda Agency for European tours). Folk is all about the live, tuned-down ‘80s bassline, bringing a light house-disco-funk touch to his originals and remixes, like his recent take on British trio Years & Years’ Desire (which puts a fun Todd-Terje-style spin on the melancholic original), or his edit of indie-electro-pop group Oh Wonder’s Lose It. File alongside everything Majestic Casual and chillwave. [Nick Jarvis] 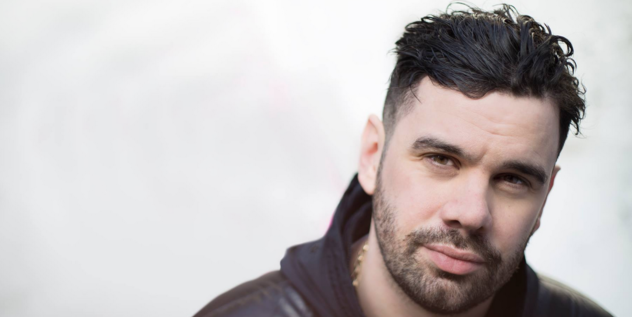 ‘90s rave sounds are back in a big way right now, especially in the UK bass music scene, and one of the names we have to thank for that is Mella Dee. Starting off producing tracks on more of a low down, rolling, garage-inspired tip, the Doncaster born producer and DJ has been pushing the rave revival for the last 18 months or so, sourcing both rare and recognisable classic hardcore breakbeats and vocal loops and deftly splicing them up between monstrous sub bass hits, blaring sirens and twinkly synths.

His mini album Rhythm Nation, which dropped earlier in the year on Shy FX’s Digital Soundboy label, provides an excellent introduction to his grimy, speaker-busting sound, with tracks like Reach Out demonstrating how dark and abrasive he can get, Heaven going straight for the heart strings, and GT Turbo VIP providing straight up party vibes. [Andrew Wowk]

For fans of: Tessela, Breakage, Loefah

Michael Uzowuru may have gained much of his recognition from the hip-hop realm, but his sound is remarkably adventurous and eclectic. Having raised eyebrows with beats for successful indie rap weirdos like Vic Mensa, Domo Genesis and the Laneway-bound Vince Staples, the young Californian now counts the likes of Kanye West as fans. His spacious soundscapes provide an easy backdrop for stream-of-consciousness raps, charming listeners with their quirks and intricacies.

Still, Uzowuru’s production can easily stand on its own, as he showed on the Pink Orchids EP from 2014 – shifting away from the beat-based in favour of sprawling, organic instrumentals. His partner-in-crime Vic Mensa does make an appearance, but for the most part this is Uzowuru tastefully flexing, with beautiful results that delight all the senses. The vivid colours and textures used by Uzowuru prove that he can thrive in a genre-less environment with ease. [Christopher Kevin Au]