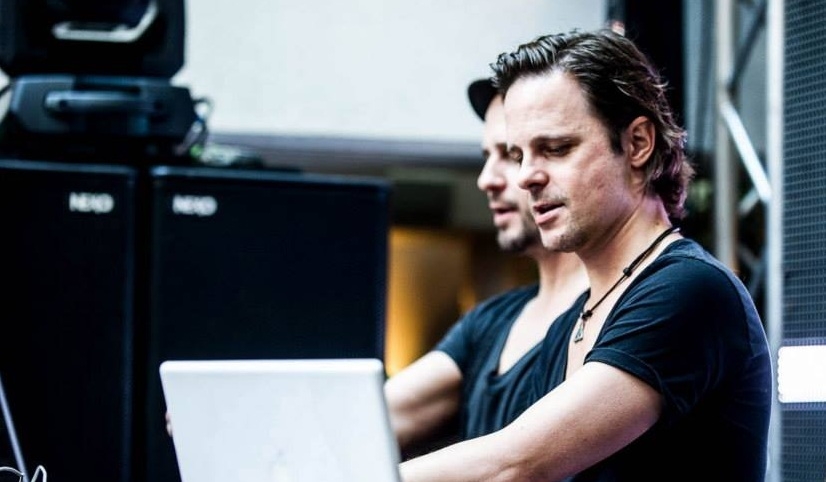 We’re quite sure you already know the name Booka Shade, but given they’re tucked halfway down the Stereosonic bill, we wouldn’t blame you for missing them at first glance. Booka Shade in the country for any reason is reason to celebrate – house legends don’t come much bigger than this, after all – but having Arno Kammermeier and Walter Merziger here with their live show is even better.

Expect Walter on the keyboards, Arno on the drums, bucket loads of energy and a solid dose of their new album Eve as well as early morning classics like Body Language and In White Rooms. “What I learned over the years,” Kammermeier told The Au Review last year, “is that the audience enjoys to see what we do and how we work, because so much happens live. That’s why for the bigger festival shows, we have cameras placed around us on stage to show what we do.” Sounds like a view to be front and centre for.